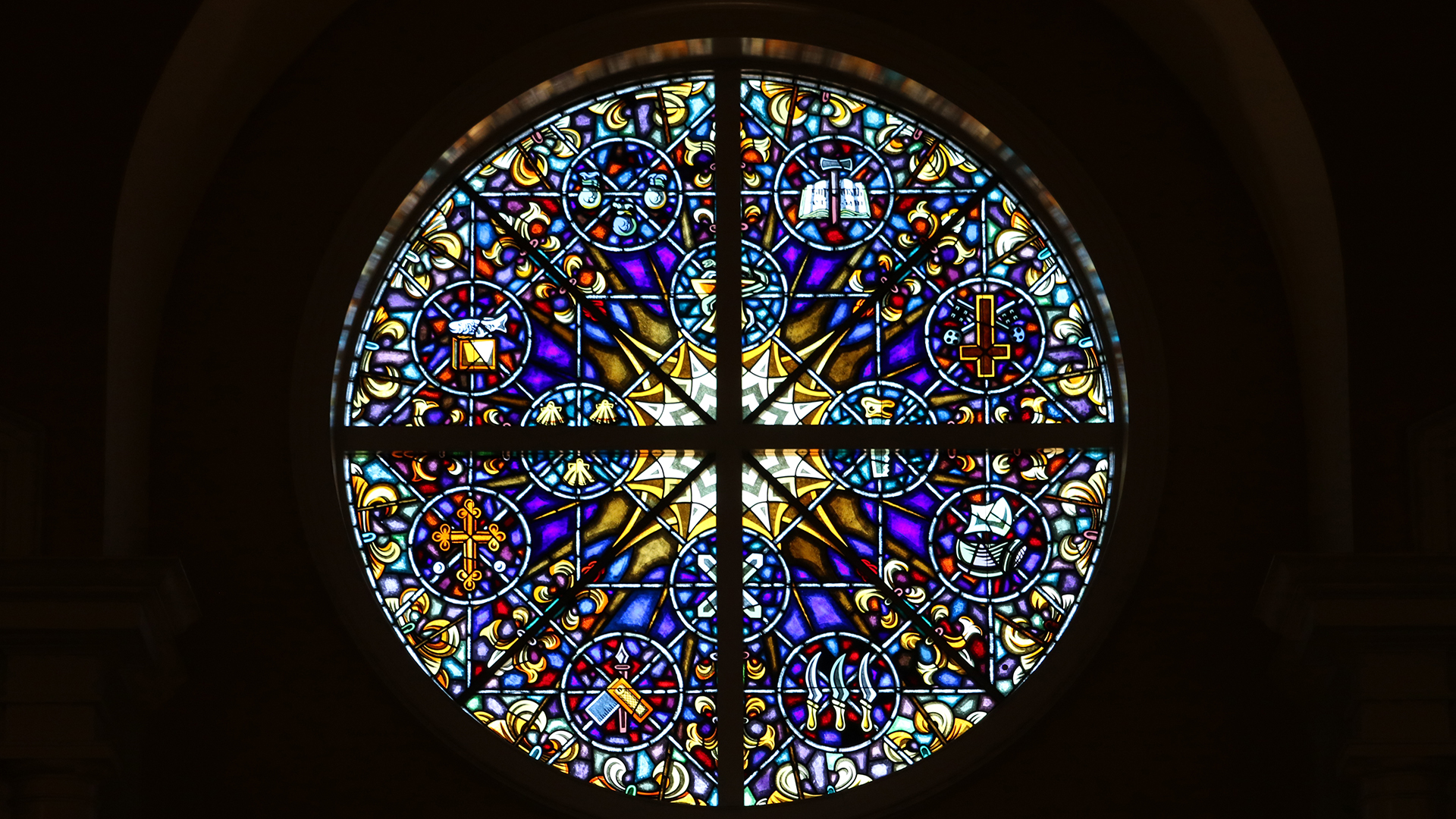 We are thrilled to be welcoming Fr. Steven Costello to our parish as the new Director of Evangelization and Catechesis. Here's a bit more about Fr. Steven! 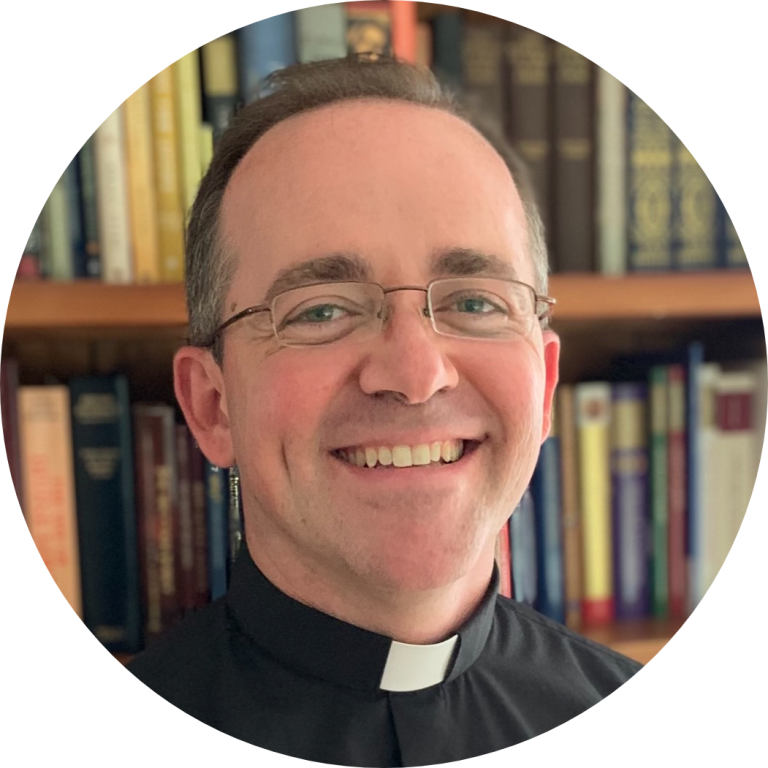 Fr. Steven was born in Titusville, FL to loving, Catholic parents. He has an older brother and younger sister, with whom he remains close.

He first thought of the priesthood during his studies in music education at the University of Central Florida. He experienced a growing sense that God had a mission for him. After several months of seeking, the crescendo reached its high point: during a silent, Ignatian retreat in February 2000, he noticed the idea of the priesthood suddenly on his mind. With the help of spiritual directors and mentors, he took the next step in following the Lord. He joined the novitiate of the Legionaries of Christ.

After years of preparation, full of joys and trials, he was ordained a priest on December 12, 2011 in St. John Lateran’s in Rome. He credits so much of his perseverance and growth to Mary and St. Therese and was especially inspired by St. Philip Neri and St. John Paul II. He celebrated his first mass over the tomb of the recently canonized pope.

Shortly after ordination, he was sent to commence graduate studies at the Pontifical John Paul II Institute in Washington, DC, where he earned his licentiate and doctorate in sacred theology. He most recently served as professor of theological anthropology at Divine Mercy University in Northern Virginia.

He is very excited to be a part of the community of St. Michael’s and to serve as the Director of Evangelization and Catechesis. His passion is to invite and help people to "behold the glory of the Lord" (2 Cor 3:18): to know and love him as a real person, who loves them first and invites them into a relationship, to discover their truest identity and most fulfilling calling in him, to know and embrace the splendor and rationale of his and his Church's teachings, and to "shine as lights in the world" (Phil 2:15).

There are no comments yet - be the first one to comment: